Showing 1-8 of 57 item(s)
In stock first
Relevance New products first Name, A to Z Name, Z to A Cheapest first Most expensive first In stock first Random
8
12 24 36 Show all 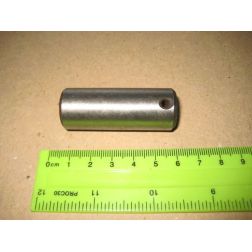 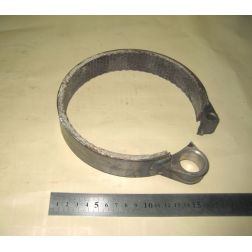 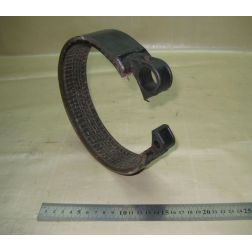 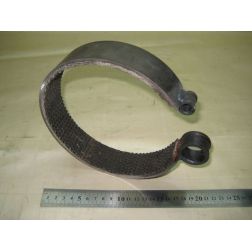 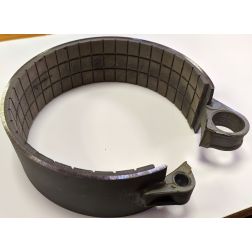 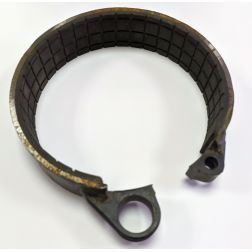 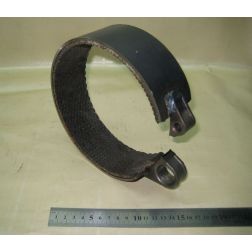 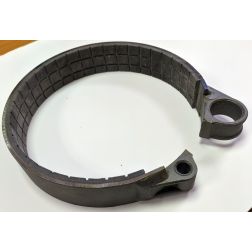 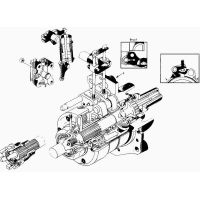 PTO drive is required for active and working organs which aggregated tractor. PTO is a rear and side. More common rear. Rear PTO MTP-80, MTW-82 is combined, i.e. It can be equipped with independent and dependent drives. Independent drive is directly connected to the engine flywheel, thereby providing PTO speed regardless of the speed of the tractor and the state of the clutch. 2 has a speed of 540 and 1000 rev/min at a rotational frequency of the crankshaft 2100. Simultaneous PTO drive connects directly with the second pinion gear stage CPT, as a consequence of the PTO speed depends on the speed of the tractor and consists of 3.5 vol. 1 m path passing tractor

Basic mechanisms rear PTO:. a two-stage (two-speed) gear independent actuator disposed in the housing clutch master switch type actuators (synchronous or independent) as well as the planetary shaft selective power control gear, which is installed in the rear axle housing. The speed independent PTO switch gear sleeve which is fitted on the splined shaft by means of the switching mechanism (hex) situated in the body of the main clutch (or rather just the bottom lid).

PTO drive is selected when the lever (located in cabin floor (under the lid), the movement of toothed jaw clutch splined shaft planetary gear have the lever is 3 positions: a synchronous drive is switched on by turning counter-clockwise, clockwise - an independent, and in the middle position - neutral independent drive include.. . with the engine off or at minimum rotational speed of the crankshaft, when the tractor is stopped synchronous

Planetary gear MTZ-80.82 (speed ratio 1.47) is required PTO control it consists of:.. crown drive gear, the three satellite and the sun gear fitted onto the hub carrier in a bronze bushing. Satellites are on the axes, press-fitted into the bore of the carrier. Slotted hub carrier is very rigidly engages with the splines on the shaft, at the end of which also has the necessary drive splines of mounted machines.

The two band brake control gear planetary rear PTO. To turn off the PTO control lever needs to be translated into the rear end position. In this case, the sun gear of the drum brake is tightened, and the carrier is released. Through satellites from the ring gear rotation is transmitted to said planet carrier, on it - the shaft, in this case the speed is changed (decreased) corresponding to the gear ratio

When turning off the PTO lever to be translated into a forward position ", the drum brake sun. gear is released and the brake carrier in turn tightened. in this position, the carrier suspended a ring gear driven around on the satellites rotating the sun gear relative to the hub carrier.

drive agricultural and mechanisms that are aggregated at the front and the side, on tractors MTZ is also a side PTO which is mounted on the left, directly in front of the tractor and driven by the CAT. After moving gear carried actuator which leash moves the splines of the shaft. side PTO enable and disable necessarily provided off the clutch by means of traction, located under the floor (to the left of the seat).